Serving You & Your Family For 15 Years!

We’ve been providing quality heating and air conditioning services in Westfield, MA for the last 15 years.  Contact us today and be confident in the quality of service you will receive!

The Tereshchuk family immigrated as Ukrainian refugees in 2001 searching for better career opportunities. The family had 16 members—two parents and fourteen children (not counting grandchildren), and came directly to Massachusetts where they’ve remained since.

Anatoliy Tereshchuk was an agriculture farmer, but graduated from Porter and Chester with an HVACR diploma. From there he did an apprenticeship and decided to open his own business.

Fedor, one of Anatoliy’s sons, had an opportunity to take over the business after some years. Fedor graduated from an HVAC program in 2008, and Delta HVACR has been serving the area for the last 15 years. 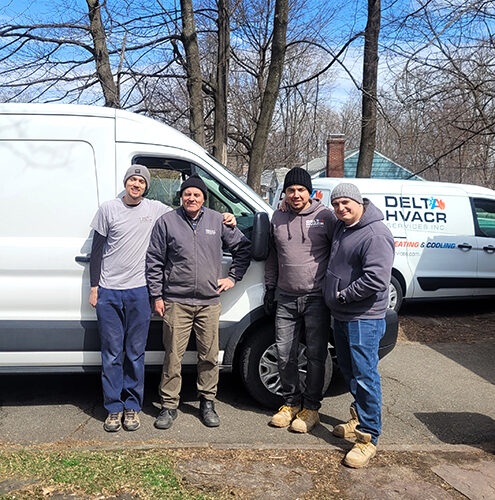 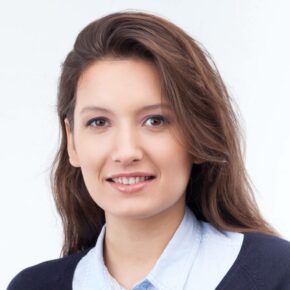 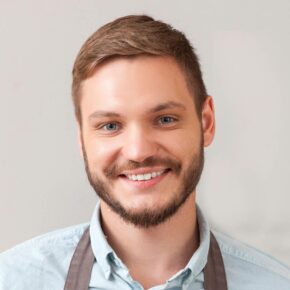 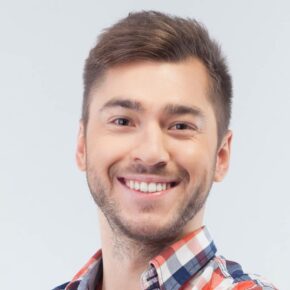 What our customers say

Ready to Get Started?

You can rest assured knowing that our team will stand by their work and your satisfaction is 100% guaranteed with us. We treat your family like our family.

Book a FREE Estimate
On Your Project Today!